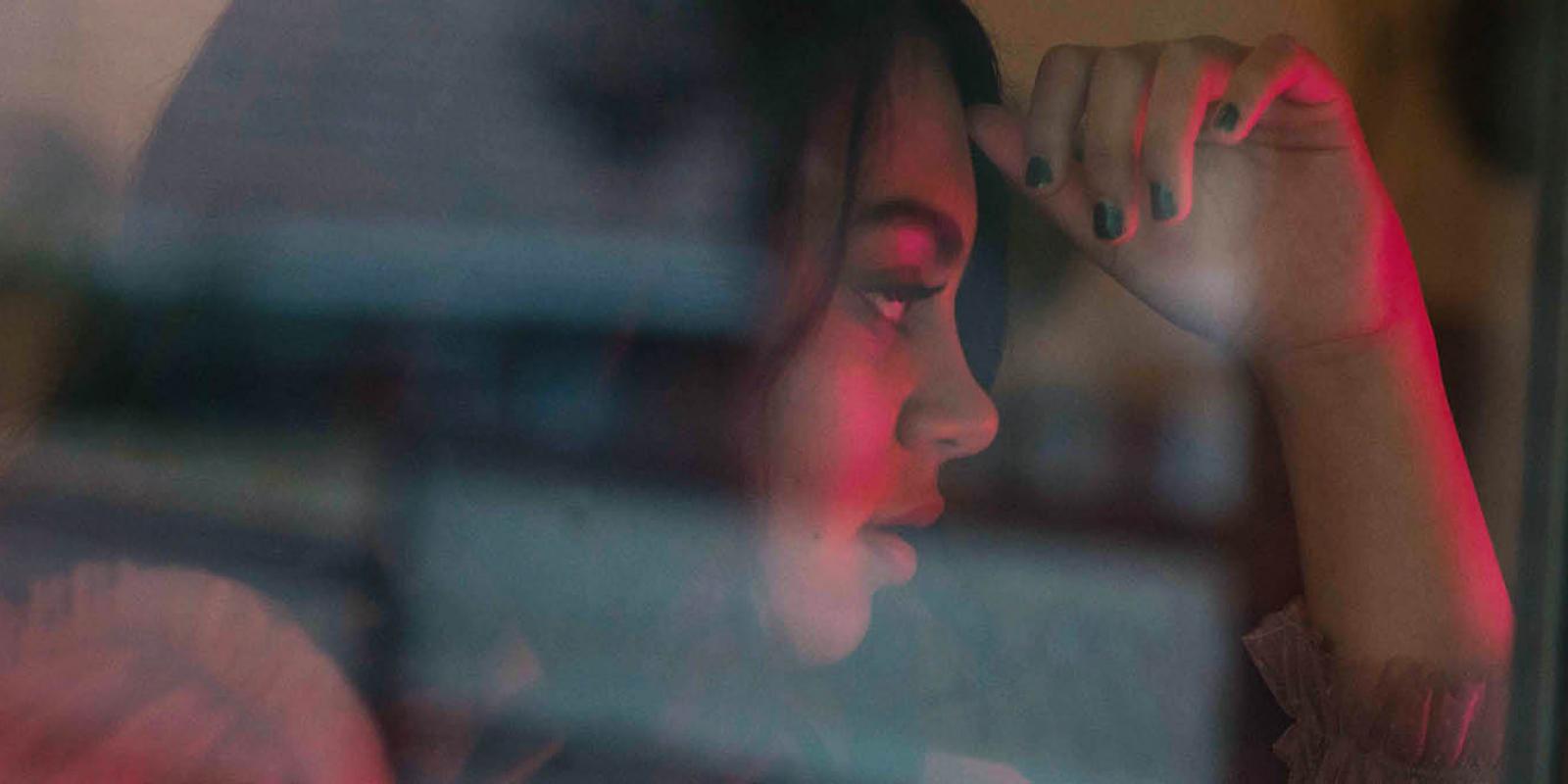 Thelma Plum has had a massive twelve months. The young Gamilaraay singer songwriter has released her debut album ‘Better in Blak’ to much acclaim, placing second in the triple j album of the year listeners poll and garnering nominations for the Australian Music Prize Album of the Year, six ARIA’s nominations, APRA Song of the Year and, with three songs in the Hottest 100 including the album’s title track at #9, she became the highest fan voted indigenous artist in the history of the poll. Thirty million streams, a national sold out tour and a debut London show that sold out two months in advance – it was, truly, a monumental twelve months.

Thelma announces her national Homecoming Queen tour that will be performed live at NEX on 23rd and 24th of June 2021. The tour announce, follows Thelma’s recent inclusion in the 2020 Splendour in the Grass line up.

Thelma says “The last year has been pretty crazy for me since people started to hear Better in Blak, both the song and the album, and it’s been amazing to have the stories which were inside my head resonate with so many people. It’s given me the opportunity to do some travelling and touring overseas, but it wouldn’t feel right if I didn’t celebrate where we are going, but more importantly where we have been, I cannot wait to return and take my little band family and the wonderful Kira Puru on the road for the “Homecoming Queen Tour”.

Everyone is welcome at Wests! Choose Wests for your next social outing and enjoy the perks!

Find out more about the measures we have in place as part of our COVID-19 safety plan, providing you and your family with a safe and clean venue. *Discount applied when full Wests membership card is swiped at the time of purchase. ^T&C's apply.