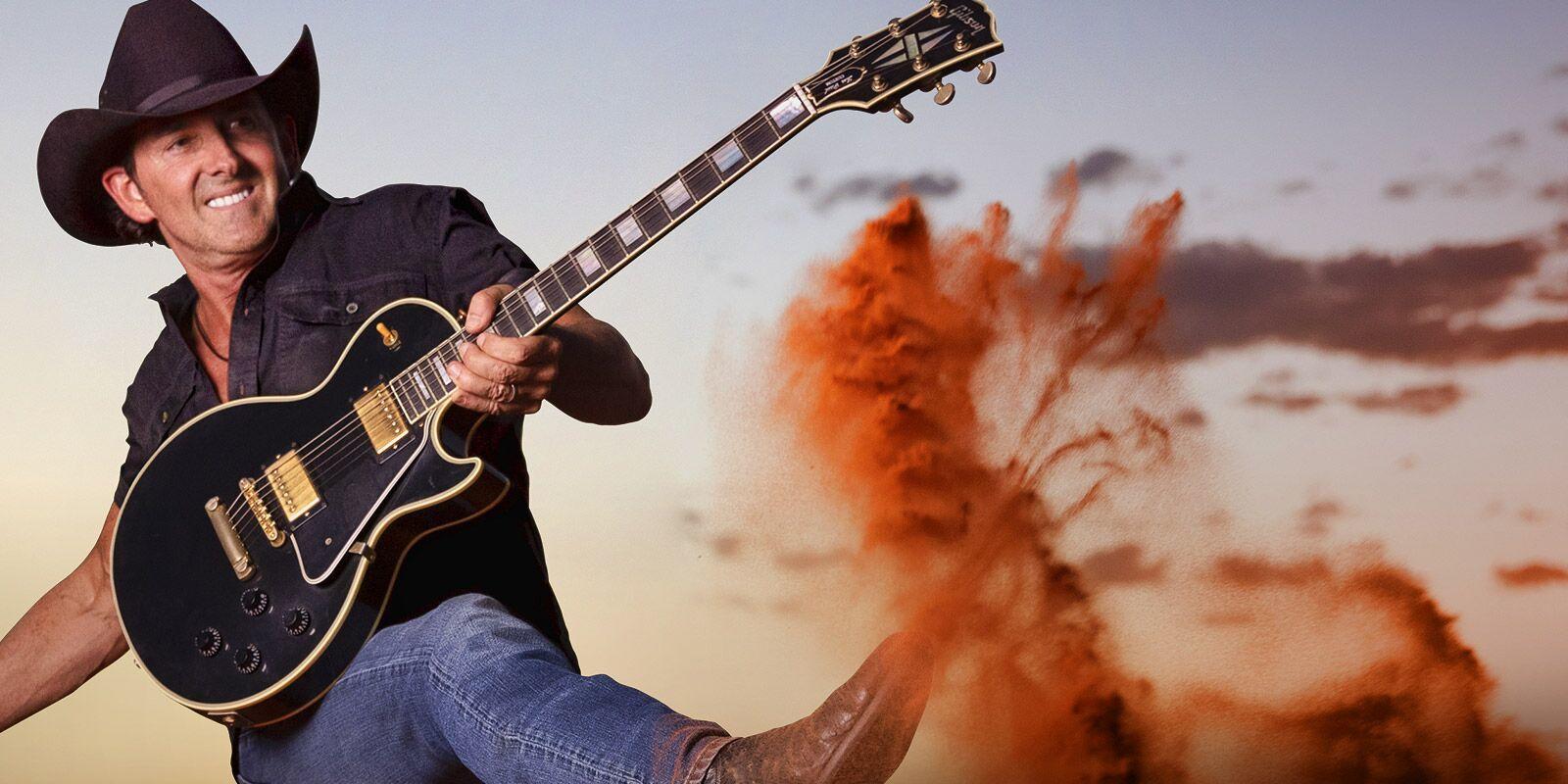 This event has been cancelled. If you have purchased tickets please contact the Help Desk on 4926 6200.

Lee Kernaghan is Australia’s most loved country music identity and an outback icon. He reinvigorated Australian Country Music in the 1990’s, synthesising traditional country themes with his own brand of rural rock and images of an evolving regional culture. Songs like The Outback Club, Boys From The Bush, Hat Town, She’s My Ute and Australian Boy are now modern day anthems for a generation of Australian’s living and working on the land.

In 2015 Lee released the epic work Spirit Of The Anzacs, based on a collection of letters and diary records from Australian servicemen and women, some dating back to the landings at Gallipoli. On its release the album struck a chord with the Australian people holding the number 1 position on the Australian ARIA Album Chart for four consecutive weeks and was the highest selling album by an Australian artist (all genres) for 2015.

In line with government imposed restrictions, we have temporarily closed Newcastle Exhibition & Convention Centre (NEX). The Wests Group is closely monitoring and responding appropriately to the situation with Coronavirus (Covid-19) and advice provided by the Australian Government Department of Health. Members and guests are encouraged to check our official website www.thenex.com.au and Facebook page www.facebook.com/NEXNewcastle for the latest information. Please direct enquiries via email to info@nex.com.au